Ozeki Sake is one of Japan’s oldest and largest sake breweries. It is best known in the United States as the warm house sake offered by Japanese restaurants that care to serve their customers premium quality sake. Only highly polished rice is used to brew Ozeki sakes and this gives them their smooth, rich flavor. In 1979, Ozeki became the first Japanese brewer to produce fresh, local sake in the United States by opening a brewery in Hollister, California. This location was carefully selected because the high quality local rice and water from the Sierra Nevada Mountains allow Ozeki to produce good sake without compromise. Ozeki’s original Japanese brewery was founded in Nada in 1711 by Osakaya Chobei in Imazu village. The brewery was called “Manyro” until 1811 when the name Ozeki was adopted. At the time, this was the title awarded to the grand champion sumo wrestler.  Sumo grew out of the matches common between castle guards to prove their strength. The winner was called the Ozeki, a word very similar sounding to ‘Odeki,’ which means ‘good job.’ Ozeki chose this name in order to use the sumo world as a medium for publicity, but it also motivated the brewery to do a good job brewing sake. The beliefs necessary for becoming a Sumo champion – strenuous hard work and technical skill – are the same beliefs necessary to craft perfect, balanced, delicious sake. 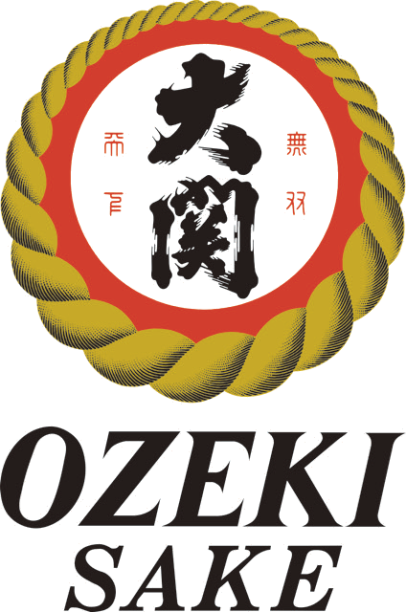